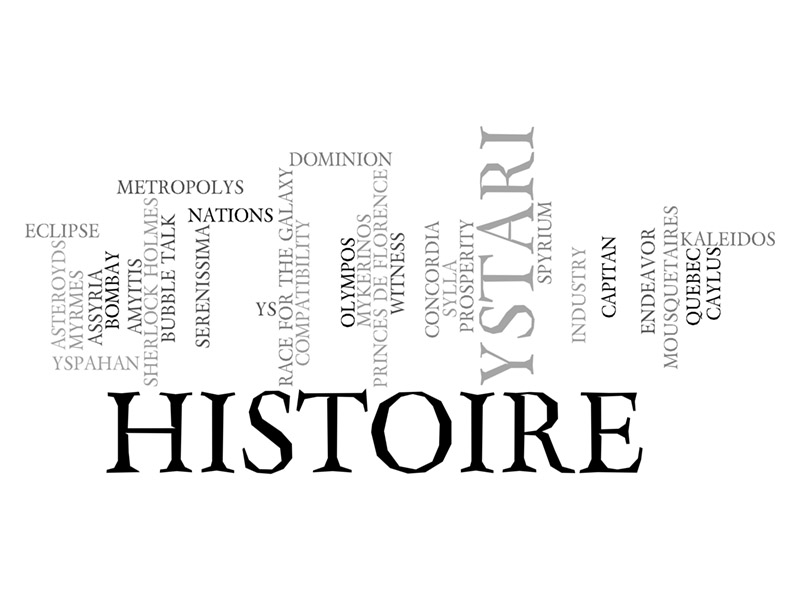 Lucius Cornelius Sulla stemmed from a good, though not very wealthy Roman family. He came to prominence most of all in the Social War (91-89 BC). When in 88 BC Mithridates, King of Pontus, attacked the Roman province of Asia, where a alleged 80’000 Romans and Italians were massacred, the senate decided on Sulla, who was then one of the current consuls, to be commander of the army against Mithridates. But the Tribune of the People Suplicus Rufus called for the command to be given to Marius. The concilium plebis backed this proposal. But Sulla proved a man not to be messed with. He marched on Rome at the head of six legions and forced the reversal of this decision. This type of action was to prove typical of Sulla’s methods.

After successfully completing his campaign against Mithridates Sulla returned back to Italy. Other than having command of a battle-hardened army he held no office. Sulla was not to wait for anyone to offer him any political position. Far more he simply marched on Rome and took it by force. The consuls Gnaeus Papirius Carbo and Marius the Younger could not raise an army powerful enough to fend him off. And so Sulla took charge. He was not to take power as an elected consul, but in the position of dictator, a post specially set aside in the Roman constitution for times of military crisis. Though this was not a military crisis and Sulla hardly cared. The position simply allowed him complete power.

He now introduced a new judicial device called ‘proscription’. This meant the publication of lists of any people he deemed undesirable. Rewards would be made to those who brought them in, be they dead or alive. It goes without saying that Sulla used this device in order to annihilate any political opposition, rather than to track down any real criminals. 40 senators and 1600 equestrians supposedly died in this first wave of gruesome proscriptions. Sulla undoubtedly had all the hallmarks of a Stalin, Mussolini or Hitler. He even revelled in calling assemblies at which he would hold grand speeches, threatening and intimidating all those he claimed to be his enemies, as well as his own audience. But dictators like Sulla don’t just stop killing because the names on the list are exhausted. Instead he began adding new names of people who had become ‘enemies of the state’. There was no place people, once on those lists, were safe. Even those who took refuge in temples were killed. Some might have been hauled before him and thrown at his feet. They were killed nonetheless. Others fell victim to the mob, being literally lynched by a bloodthirsty crowd. Those suspects who only had all their belongings confiscated and were then thrown out of Rome were indeed the lucky ones among those who felt Sulla’s wrath and should any have managed to flee, then an intricate network of spies sought to track them down overseas.

Alas, Sulla was not only to be remembered as a butcher. He also used his position to reform the constitution. Strangely for a man who himself ignored the senate’s wishes and who killed an unprecedented number of its members, he did much to restore its authority. After the damaging conflicts with the Gracchi brothers and their infamous use of other assemblies, the senate was now reaffirmed as the highest body, entitled to veto any decision reached by another assembly. The power held by the Tribunes of the People was virtually abolished, as they now no longer possessed the power to challenge the senate. Membership to the senate was roughly doubled, many equestrians and magistrates of other cities being added to their ranks. Further he introduced a law by which any new member to be admitted to the senate had at least to have held the position of quaestor beforehand. This was no doubt to assure the senate remained a body of political and administrative experience. Also, in order to prevent the re-emergence of serial office holders like the Gracchi, Sulla restored the ten year waiting period before one could hold the same public office a second time. Additional to this, perhaps to prevent any meteoric rise to power by people like the Gracchi brothers, he introduced a rule by which anyone holding office would have to wait at least two years before he could be nominated for the next higher office. Of course such restrictions were to make the struggle for power among the ambitious young sons of powerful families all the more intense.

Sulla also instituted legal reforms, which created new courts for particular types of crime. Also his reforms highlighted between civil and criminal legal procedures. Here, too, the senate found its authority strengthened, as Sulla’s reforms allowed only senior senators to sit as judges.

Unusually for a tyrant, Sulla retired in 79 BC. He spent his last years on his country estate, writing his memoirs. Within a short time he died of old age.